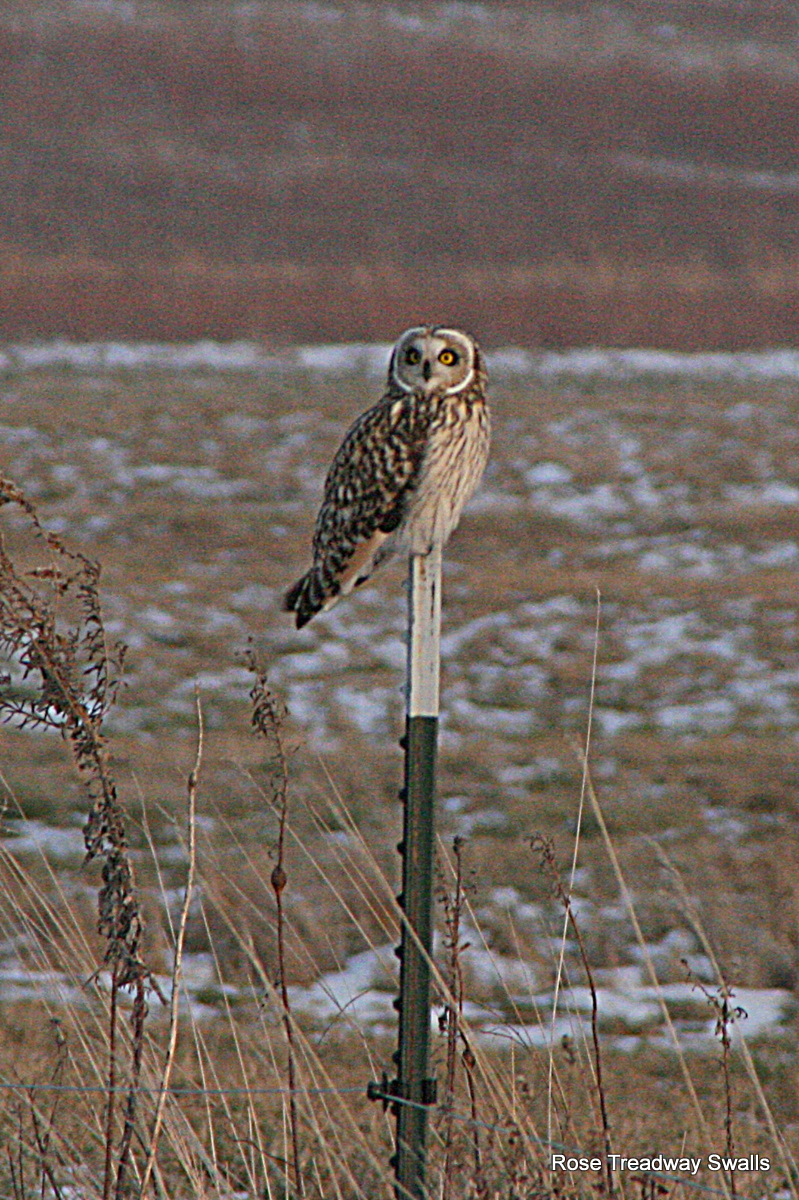 These are from a few years ago. 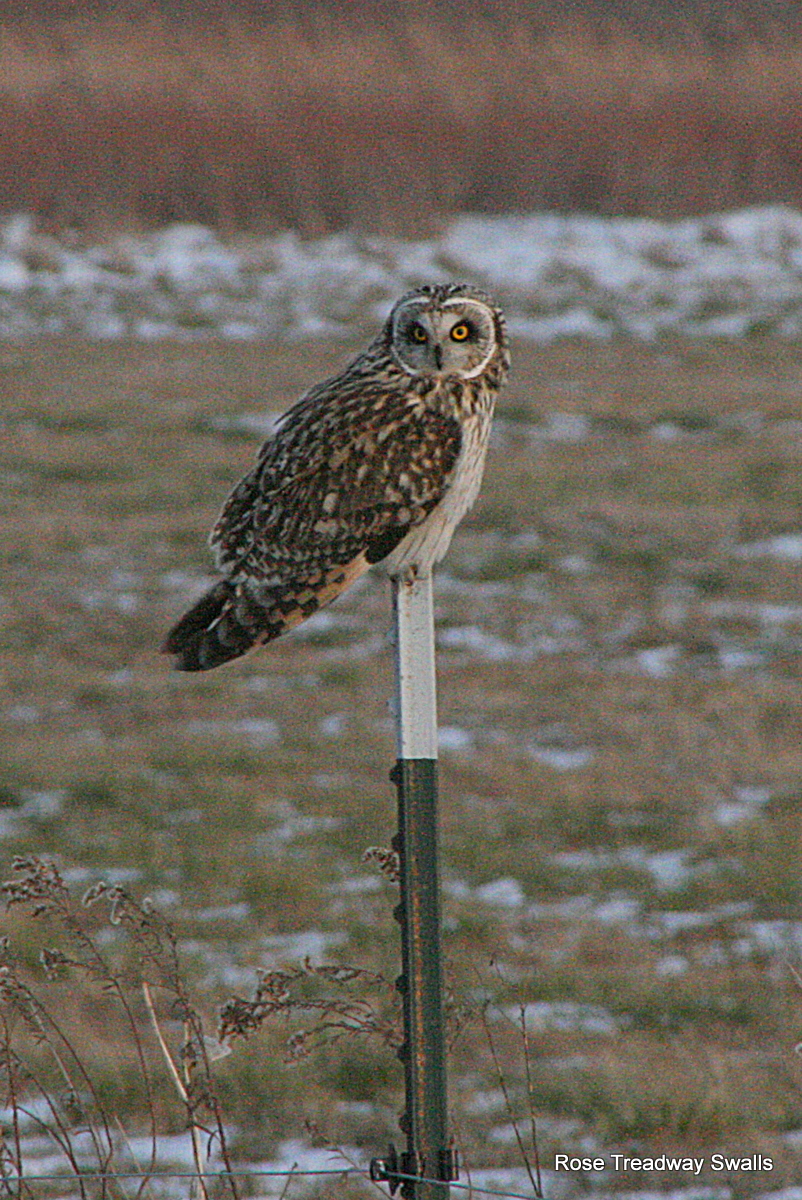 For a few years, they migrated to the strip pit area....I don't think all stayed....but there would be several that stayed during the winter. 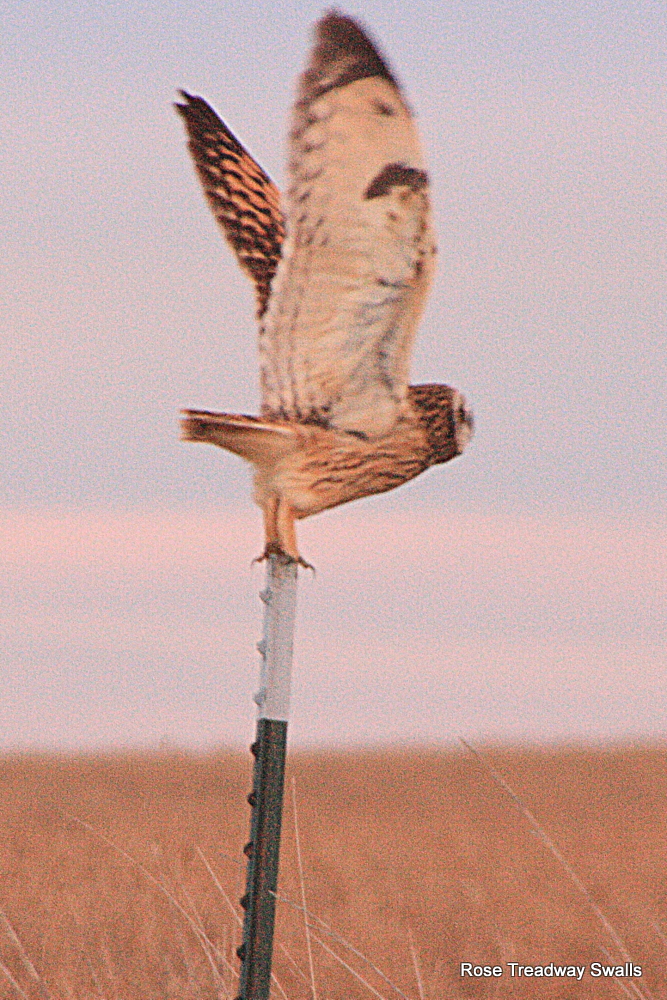 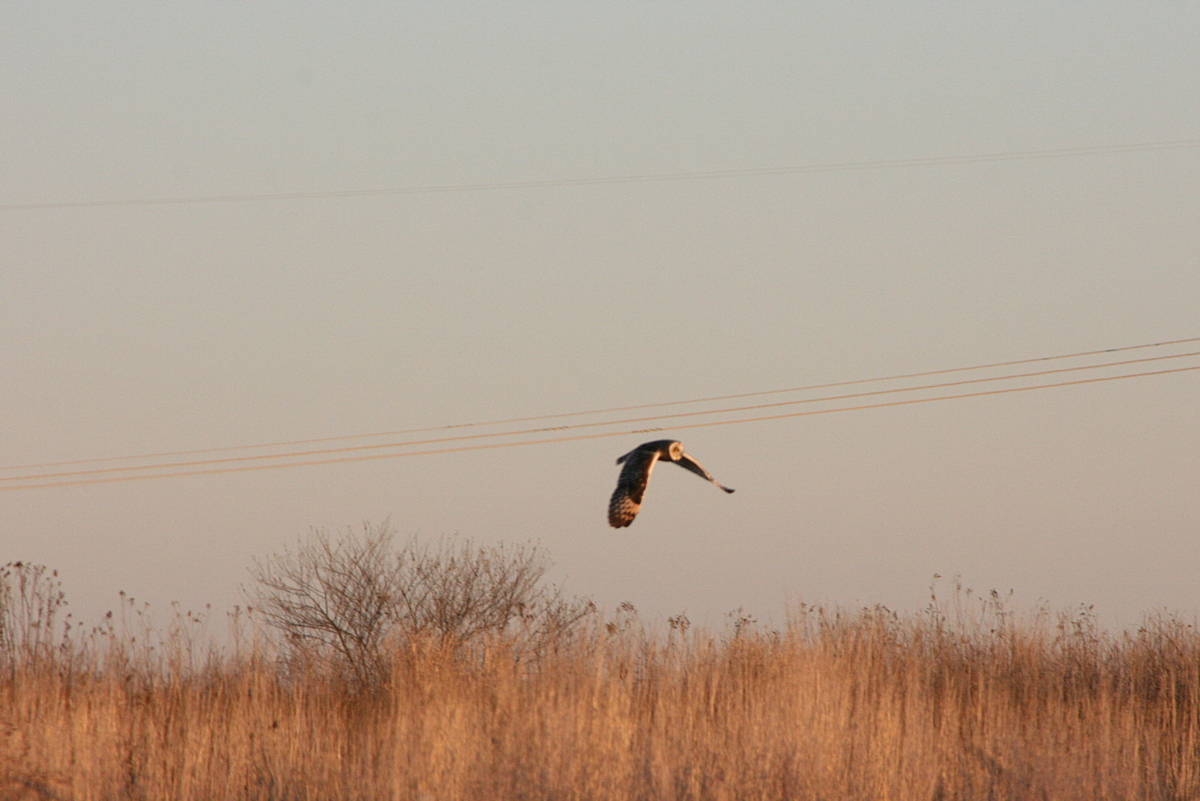 They swoop over the land at a low altitude. 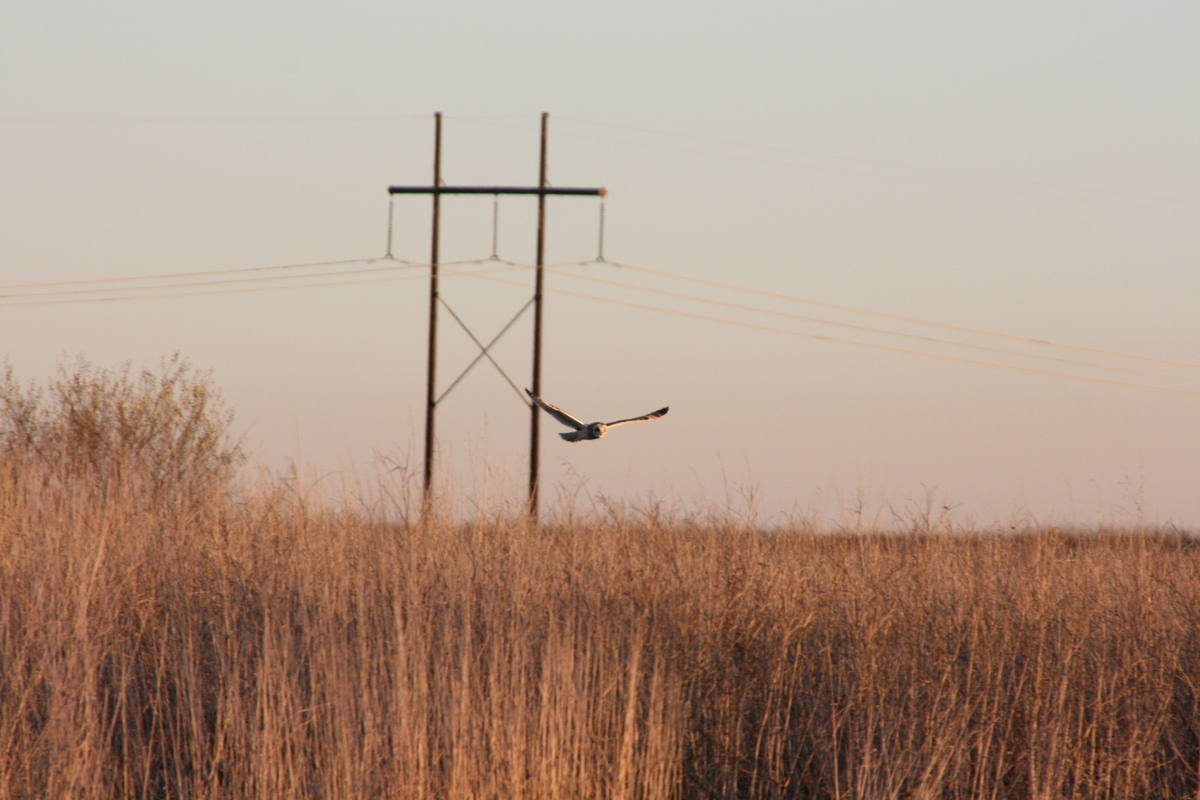 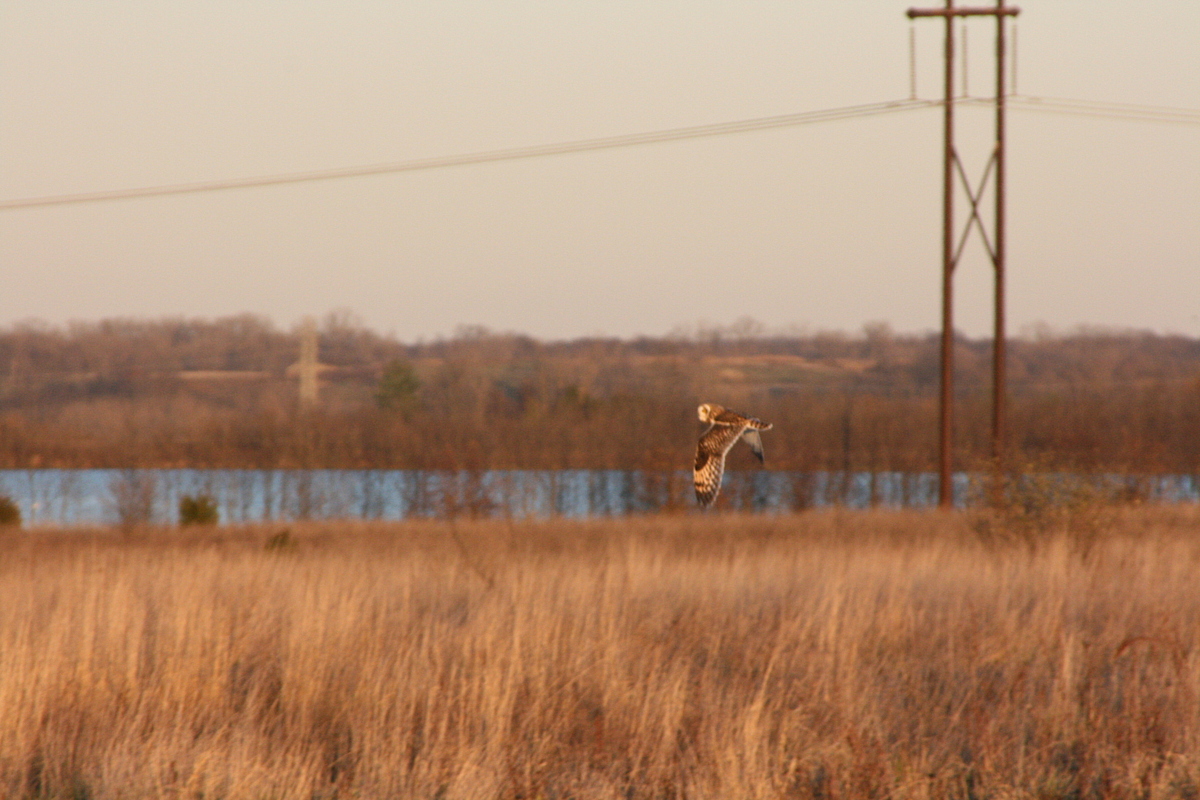 but I live in hope of going out there and seeing them once again.
Posted by Rose at 10:45 PM

SUPER photos! And OOHHH, how magical it is seeing him flying above the fields!!! Just WONDERFUL!

Who? (sorry) I love that first shot.

Such a cute owl. Great shot of the owl in flight!

Rose? All I can add in words today is...MAGNIFICENT!!!

WOW these are fantastic. I have never seen an owl in real life. I would love to go there and see them.

I love the owl, awesome photos. Enjoy your day, wishing you a great new week ahead.

he is a beauty, especailly like his face markings and in the last one the dipping wings are gorgeous

I love birds. The owl images are fantastic. Lovely set of photos. Friendship

A Brit in Tennessee said...

Spectacular pictures of the owls, and seeing them in flight during daylight hours even more unusual.
We have a couple of owls living in the woods, their hoot hoot call is so calming.
Thank you for sharing.
Jo

I love the owls in various moods..seated to flying ! Fantastic capture !!
Enjoyed these a lot !
Devi :))

How special to be able to see these lovely owls I . hope you do get to see and photograph them again and share with us.

What a great series of photos captured of this owl! I love its beautiful speckled plumage!

You captured some really great shots. Hope they came back again.

Great pictures even if they are ten years old.

Wonderful images of this beautiful owl. I very rarely see owls. So it is great to see one here!

He is a handsome fellow. You know, Rose, I've never seen an Owl up close before, and I've always wanted to. I like the white ring around his face, and those eyes are so mysterious and pretty.

Wonderful images of the owls!

Such fabulous photographs you've shared, hard to pick a favourite, I like them all :)

All the best Jan