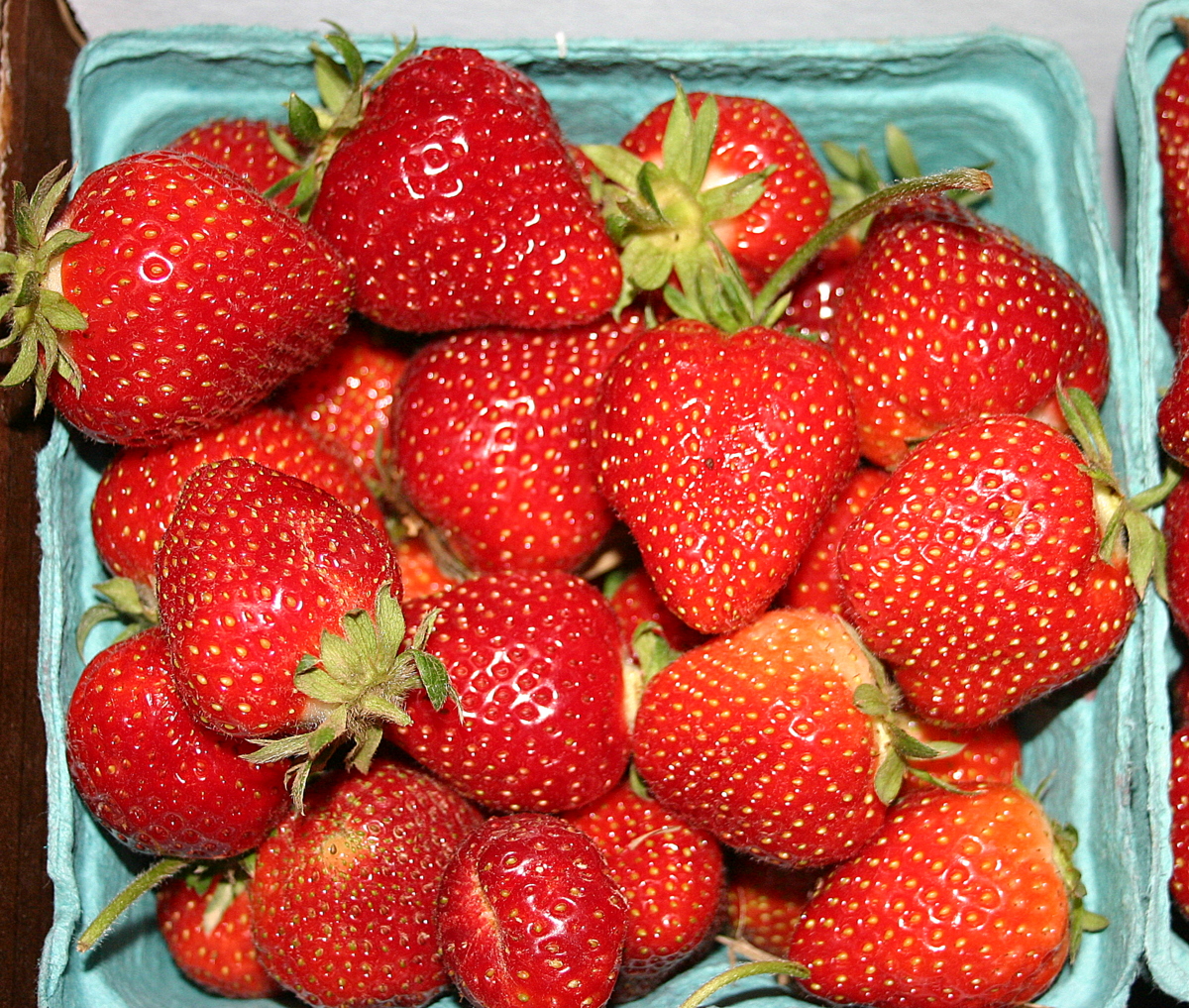 In about 3 more months, these should be available locally....
***********
Re Wild Ginger..."Wild ginger has some interesting ethnobotanical uses as well. Native Americans and early Euro-American settlers have used wild ginger as a spice. The root is harvested dried and then ground into a powder.  Early settlers also cooked pieces of the root in sugar water for several days to obtain a ginger-flavored, candied root. The left over liquid was then boiled down to syrup that was used on pancakes and other food items. However, you should be aware that scientists have determined that the plants may contain poisonous compounds and consumption of the plant is highly discouraged."  This is from an article of the U.S. Forestry Service.
***********
And while I am thinking or it....about Bloodroot:  One source says : The red juice from the underground stem was used by Native Americans as a dye for baskets, clothing, and war paint, as well as for insect repellent.
But a book I have in my possession says that the root should be combined with oak bark to make the dye.  According to this book, A Guide to Medicinal Plants of the Appalachia that was published by the US Forestry service, bloodroot is extremely poisonous.  It is a source of morphine.  It has been used as an emetic and a laxative.    because of its expectorant qualities it has been used to treat chronic bronchitis.  It is both a pain reliever and sedative.
Posted by Rose at 10:22 PM

Wow, this Bloodroot info is amazing! Who knew about the morphine connection! And I like the ginger facts, too. Thanks!

Thanks for the education. I’ll stick with strawberries!

Gosh!! Those strawberries look really luscious !!! I just love thme and the strawberries milkshake.
Noted all you have written about wild ginger It is amazing !!!

wow, on the bloodroot info, I would not touch it but i bet it was used for lots of things back in the day before modern medicine. we have strawberries almost year round here. and because most are local they don't cost as much

I love strawberries, they are yummy!
Take care, have a great new week!

Hari OM
OOOH - somehow I missed yesterday's post - very different from the culinary ginger I am used to! I do know that this European form (yes it's over here too) was sometimes used medicinally but was unaware of it being used for candy etc. You tease, with these strawberries!!! YAM xx

I had to go back and re-read it tho, I was thinking ..."native Americans had syrup on their pancakes?" Hmmm, they had PANCAKES? Now, I see it was "early settlers".

the strawberries look ripe and delicious Rose... we will have to wait at least five more months to get them from the garden....peter:)

Strawberries for me, but interesting information also.

Oh those look so good.
Your info about wild ginger and bloodroot are exactly why I would never attempt to use things growing wild. I would probably kill myself...lol

Oh those strawberries sure look good. One of my favorite fruits.
Thanks for the interesting facts about the ginger and the bloodroot too.

Interesting about what the different plant# were used for. I love strawberries.

That is when they shout start appearing in our garden.